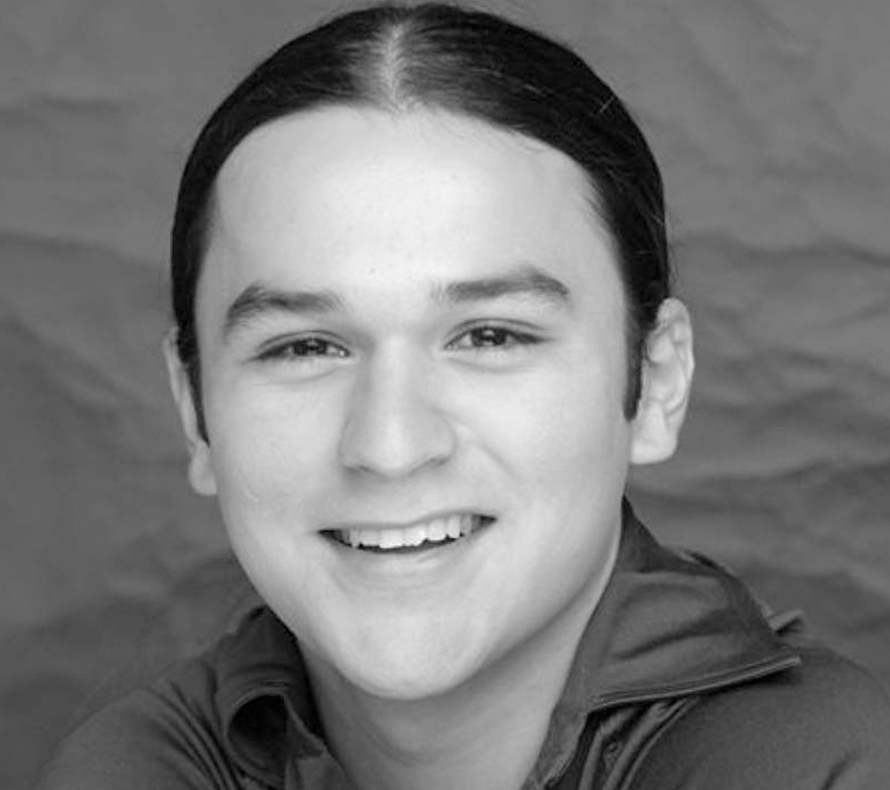 Cody Lightning, is an established actor originally from Alberta, Canada with tribal affiliation with Samson Cree Nation in Maskwacis.

Lightning grew up in Los Angeles with his mother, celebrated actress Georgina Lightning who moved there in the 1980s to pursue a career in Hollywood.

He displayed artistic talent early on landing his first role at just 5 years of age in the film Geronimo. From there he went on to become one of Hollywood’s top Native American child actors of the 90s decade.

Lightning earned many awards for his performances in Tucumseh, Grand Avenue, and Smoke Signals. His remarkable acting abilities were further recognized when he played Johnny Depp’s son in Depp’s directorial debut The Brave in 1997.

Throughout his teenage years Lightning continued to work in the film and TV industry travelling extensively across the USA appearing in Walker Texas Ranger, The Wild Thornberry’s, My Brother, Arli$$, The X-Files, Dreamkeeper, Edge of America, Brick, Four Sheets to the Wind and many others.

For Lightning, having had the opportunity to work with a wide-ranging list of producers, directors and actors while witnessing the success of his mother and siblings careers unfold has been nothing short of an extraordinary adventure.

His experiences have enabled him to develop a unique ability to relate to people from all backgrounds and have shaped him into a remarkably diverse talent.

Additionally, Lightning has experience working in improv, theatre, stand-up comedy, executive producing, public speaking and mentoring. He also works alongside his mother on her films as her right hand in production.

Having spent almost a quarter decade of his life in the entertainment industry, now at the age of 29 Lightning possesses a broad range of impressive talent.

He is currently touring to support 3 films he acted in; Craters of the Moon, Mohawk Midnight Runners, and Chasing the Light.

Lightning weaves through the quick-witted improve in the role of Dallas in Chasing the Light, to the cold unpredictable sociopath in Craters of the moon and then a switch to light, but committed, fearless, comedic role in Mohawk Midnight runners. These most recent roles are garnering awards for Lightning as Best Male Actor and Best Actor in North American film festivals.

Lightning is also co-writing a comedy and developing an improve comedy troupe.

Among other awards and recognition outside the film and TV industry, he has been a competitive skateboarder and snowboarder for over 15 years.