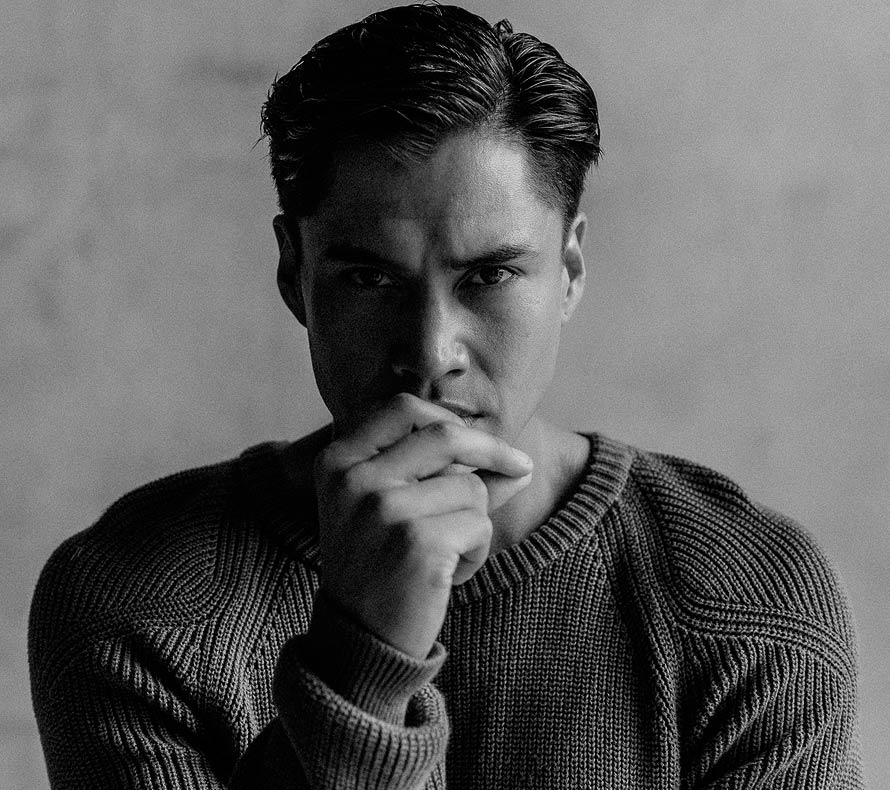 Martin Sensmeier is an American actor of Tlingit, Koyukon-Athabascan and Irish descent. He was raised in a Tlingit coastal community in southeast Alaska and grew up learning and participating in the traditions of his Tribes.

In 2007, Martin moved to Los Angeles to pursue his dream of becoming an actor and in 2011, after several years working as a professional model, he began pursuing his acting career full time. In 2016, Martin was featured in the re-make of the Magnificent Seven, directed by Antoine Fuqua. He played as one of the Seven in the role of Red Harvest, starring alongside Denzel Washington, Chris Pratt, Ethan Hawke, Vincent D’onofrio and several other acclaimed actors.

In 2017, Martin played the role of Chip in the film Wind River, a chilling thriller starring Jeremy Renner and Elizabeth Olsen, that tells the story of a young Native woman found dead on the remote Wyoming reservation.

Martin played the role of a Native Warrior in the television sensation Westworld in 2016, and will play a new role in the upcoming season, to premiere in April, 2018.

Martin is an Ambassador for the Native Wellness Institute, the Boys & Girls Clubs of America and N7, the Indigenous arm of Nike. He speaks nationally and advocates for wellness among Native peoples of all Nations, focusing on youth.