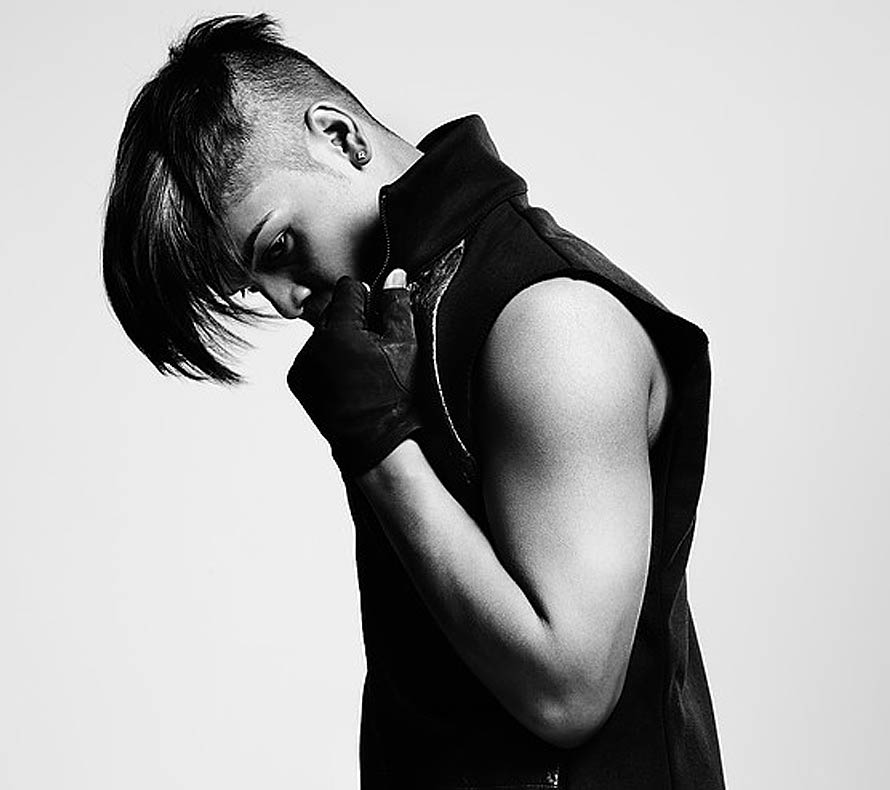 Spencer Battiest is an American Indian singer-songwriter, musician, producer, and actor from Hollywood, Florida. In 2013, Spencer became the first American Indian artist to sign with Hard Rock Records. Along with his brother “Doc” their single release of “The Storm” garnered their first Best Music Video win at the American Indian Film Institute in San Francisco, CA. As a musician Spencer has toured internationally performing in London, Spain, and all over the United States. In September of 2016 Battiest took home “Best Pop Recording” at the Native American Music Awards in New York for his Album entitled “Stupid In Love”. Spencer Battiest is proud members of the Seminole Tribe of Florida.